The Free Zone Pirot, with the longest tradition among free zones in the Republic of Serbia, was formed in 1996. It developed as planned from the initial 17 ha, with the greatest expansion during 2008.

Due to the occupation of the main location in Pirot, taking into account the construction of the Logistics Center Pirot, the plan is to expand the Free Zone Pirot to locations "South" and "West" with a total area of 527ha. 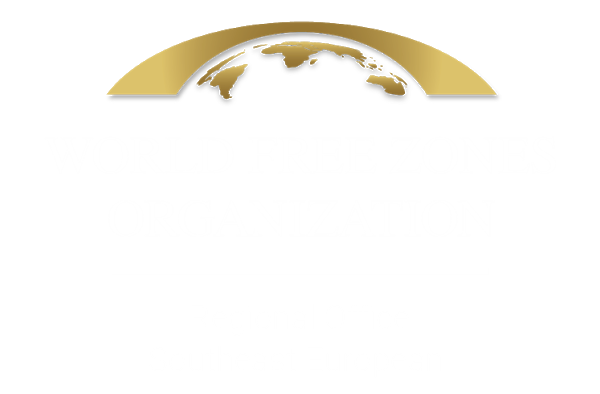